The History of Shrivenham Primary School 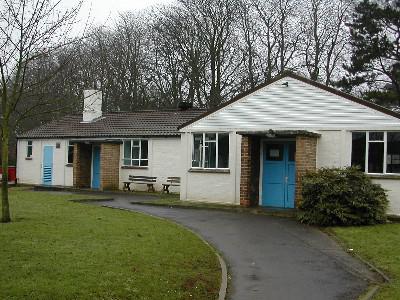 Education began in Shrivenham around 1799 in the form of a boys school located in Hazell’s Lane. The Schoolmaster lived in an adjoining house in the High Street which is now The Treatment Rooms.

The Vicar was given £4.00 annually for the boys' education and the school was further supported by private contributions. Girls were taught in a separate school within the St. Andrews church yard which was called “Lady Barringtons School”

Here they learnt practical skills such as cooking and sewing. The Dame who taught them lived at Jasmine Cottage which is now a private dwelling. There was also another school at Beckett for girls belonging to the Parish of Shrivenham.

In 1863, William Keppel, the sixth Viscount Barrington donated land in the heart of the village for a new building to be built. Shrivenham Primary School was born and played a vital role in the community as it still does today.

It was opened by Samuel Wilberforce, the Bishop of Oxford and catered for up to 100 boys and girls. In 1866 another classroom was built for the under 6s as their noise disrupted the older pupils! Again in 1899 the school was further expanded due to its popularity. The school continued to grow and more buildings added in 1950, 1966, 1974, 2003, and 2008.

One thing that has remained constant throughout the school's history is the prominence of the bell tower which has rung in every school day since 1863. Our school has a very rich heritage and along side national curriculum documents, computers, and league tables we still save a special place for the old log books, Schoolmasters desk, and old school rules which tell us of its constant aim - To bring the very best of education to the children of Shrivenham.

We think Lord Barrington would be proud of us.

Unfortunately not the ones with chocolate chips.

Some cookies are necessary in order to make this website function correctly. These are set by default and whilst you can block or delete them by changing your browser settings, some functionality such as being able to log in to the website will not work if you do this. The necessary cookies set on this website are as follows:

Cookies that are not necessary to make the website work, but which enable additional functionality, can also be set. By default these cookies are disabled, but you can choose to enable them below: