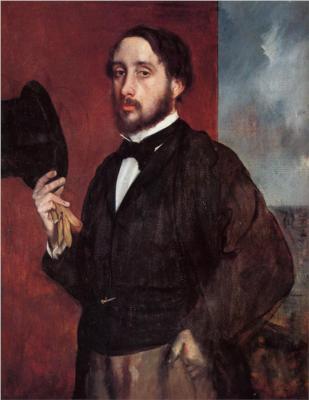 Edgar Degas 19 July 1834 – 27 September 1917) was a French artist famous for his pastel drawings and oil paintings of ballerinas. Degas also produced bronze sculptures, prints, and drawings. Degas is especially identified with the subject of dance; more than half of his works depict dancers. Although Degas is regarded as one of the founders of Impressionism, he rejected the term, preferring to be called a realist, and did not paint outdoors as many Impressionists did. Degas was a superb draftsman, and particularly masterly in depicting movement, as can be seen in his rendition of dancers and bathing female nudes. In addition to ballet dancers and bathing women, Degas painted race horses and racing jockeys, as well as portraits. His portraits are notable for their psychological complexity and for their portrayal of human isolation.

At the beginning of his career, Degas wanted to be a history painter, a calling for which he was well prepared by his rigorous academic training and close study of classical art. In his early thirties, he changed course, and by bringing the traditional methods of a history painter to bear on contemporary subject matter, he became a classical painter of modern life. 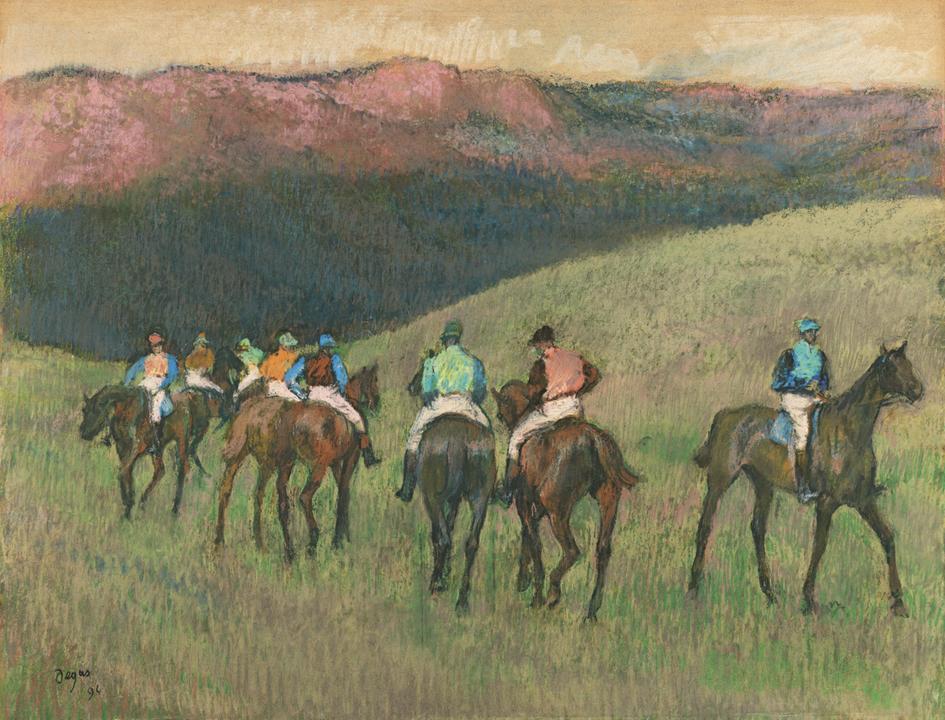 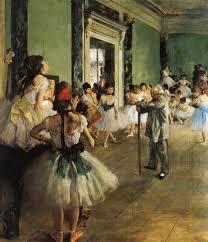 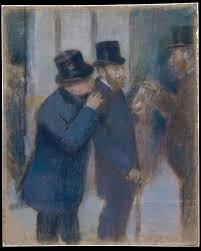 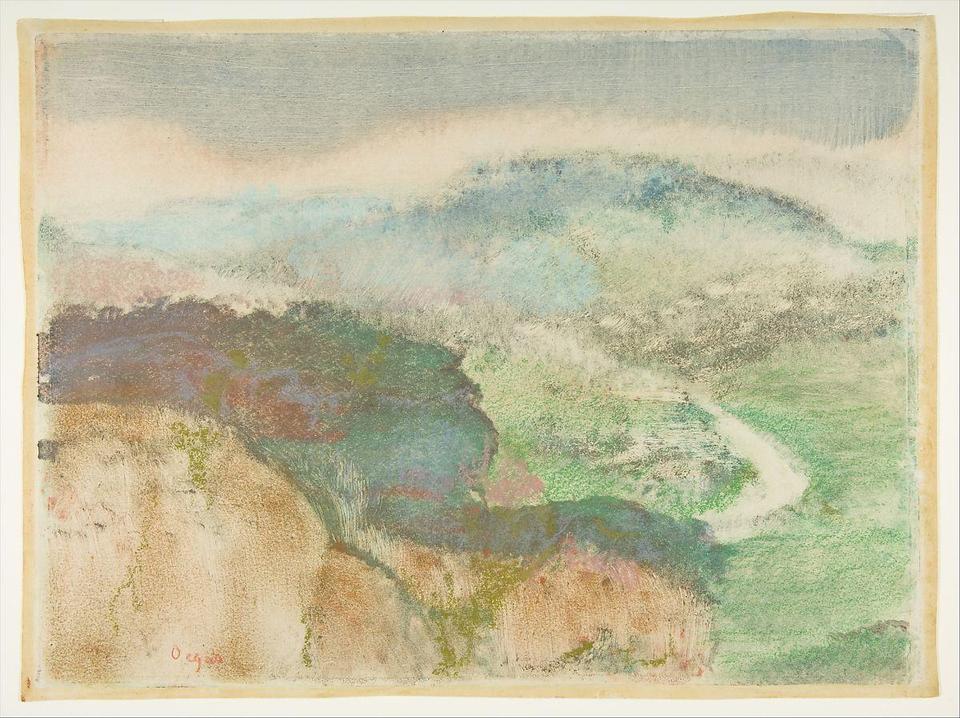